I get that a lot. You don’t look like you have Cancer. What does Cancer look like exactly? Am I supposed to be in bed all the time. Should I wheel an IV pole around with me everywhere I go?

I am fortunate. I am in (reasonably) good physical shape. And getting better all the time (see today’s previous post). I have energy. I can ski, lift, spin, box and even played some basketball this past Sunday.

Don Baylor doesn’t look like he has Cancer either. 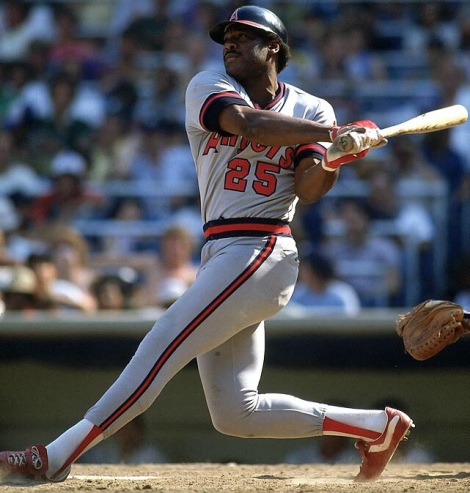 Who is Don Baylor? Don Baylor is a big, strong guy. He played 19 years for seven major league teams. He was named one of Sports Illustrated’s 10 best designated hitters of all time. He hit 338 career home runs and had 1276 career RBI. He won the MVP in 1979. He was a World Series champion in 1987.

Don Baylor has Cancer. In fact Don Baylor (and I) suffer from Multiple Myeloma. Here is what happened to Don Baylor last night:

This is a cruel disease. It doesn’t have anything to do with if you look like you have Cancer. Prayers out to Don Baylor.